What are relative clauses?

Relative clauses are sentences that describe a noun. They do the same “job” adjectives do. E.g.:

When do we use the relative clauses?

e.g. ‘Half past two is when the lesson finishes’.

e.g.’Barcelona is where my best friend was born.’

e.g. ‘ The guy who’s standing next to the window is a famous actor. (who is)

e.g.’The car which you bought is cool.’

e.g. ‘ The path which I take to as been blocked temporarily’.

e.g. ‘Heavy traffic is the reason why I am late.’

e.g.’ You are too loud that is why I don’t sit next to you anymore’.

e.g.  ‘The woman whose dog bit me has moved to another town.’

e.g. ‘The boy whose brother appeared on the game show goes to my school.’

e.g. ‘Romeo is whom my heart belongs to’

e.g. ‘The man who I work with collects snakes.’

‘The man that I work with collects snakes.’

e.g. ‘The shop (which) she likes has closed down.’

‘The shop that she likes has closed down.’

What kind of relative clauses are there?

e.g. Samsung mobile phones which are made in South Korea are very expensive.

e.g. Samsung mobile phones, which are made in South Korea, are very expensive.

What is a phrasal verb?

A phrasal verb is a verb that consists of a basic verb and another word or word. But remember that may not have the same meaning a the original verb, and they behave differently grammatically.

E.g.  The verb «get» means to have or to obtain. Whereas  the phasal verb «get up» means to wake or to stand on your feet.

You should treat each phrasal verb as a separate verb, and learn it like any other verb. So, to learn at an easy pace, let’s focus on phrasal verbs with «get».

e.g. All the student got up when the headmisstress came into the room. (Stood up)

e.g. You don’t have to shout to get the message across! I can hear you.

e.g. Pete and I get along really well, except for when he steals my food.

e.g. I need to to get away eacause work has become too stressful.

e.g. It hasn’t been an easy month for Jane. She lost her job and her car was stolen today but she is getting by.

e.g. Let’s get down to the main problem.

e.g. «Excuse me, where is the cantine?» «Get down three floors and you will find it on you right hand-side».

e.g. I forgot get off the train at the stop you told me to.

e.g. If this secret gets out, we’ll all be in trouble.

e.g. I got out of the office at half past seven.

e.g. It took me three weeks to get over the flu.

e.g. I got through the whole bootcamp routines without taking a break. 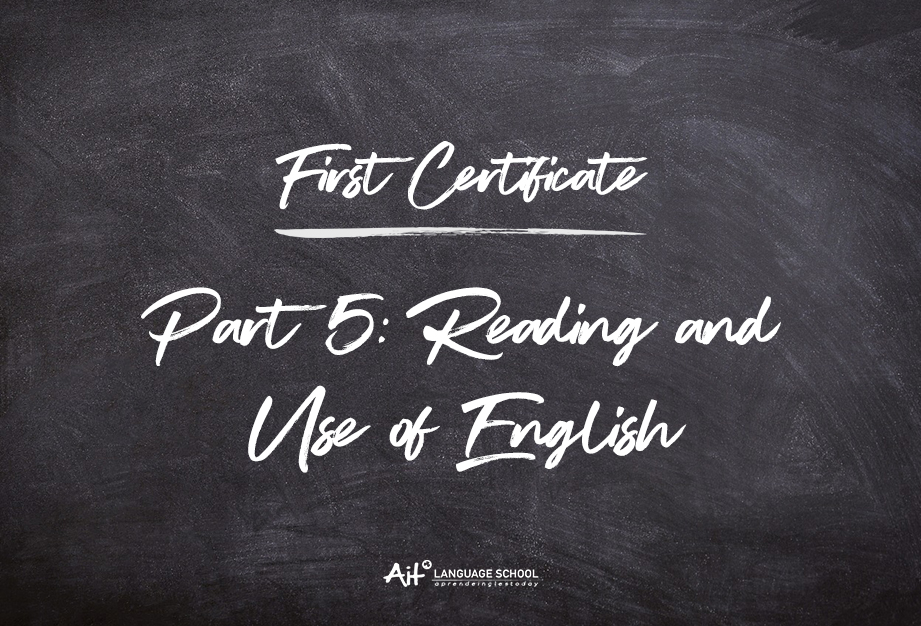 Valentine’s Day is a romantic observance celebrated in the UK and many other countries every February 14.

Is Valentine’s Day a Public Holiday?

Valentine’s Day is only an observance, so unless it falls on a Sunday, shops and banks should be open. However, restaurants, hotels, movie theatres, and other romantic venues might be very busy. Be sure to book your room, table, or tickets well in advance.

Valentine’s Day in the UK

According to a 2017 study more than half (52%) of the UK population didn’t plan to buy a gift for their loved ones for Valentine’s Day. 48% didn’t even plan on buying a card.

However, the study conducted for PricewaterhouseCoopers (PwC) calculated that the people in the UK would spend almost half a billion pounds on Valentine’s Day gifts, men spending about 40 pounds each, which is nearly twice as much as women. The study also predicted that the average spending on Valentine’s Day would rise 12% compared to the year before.

Like Halloween, Valentine’s Day is a celebration embraced by commerce and used heavily in marketing. Cupid, love hearts, red roses, lovebirds, and the color red is used to symbolize romantic love on stuffed toys, cards, chocolates, and other gifts. It is common for couples to eat a romantic meal together on this day, and restaurants are often booked out.

More than 25 million cards are sent for Valentine’s Day each year. Some people also send Valentine’s Day cards to friends and family to show their love and appreciation.

Nearly half of UK adults consider themselves to be romantic, and Valentine’s Day is considered theday of romantic love, often celebrated with a candlelit meal or a romantic getaway.

The City of Love

Glasgow, Scotland calls itself the “City of Love,” as it is believed that the forearm of one of the two St Valentines is kept in the church of Blessed St John Duns Scotus. The relic is decorated with red roses. Special services dedicated to lovers and featuring prayers for those still seeking it are held in the church on Valentine’s Day. The reliquary holding the forearm is a popular spot for men to propose to their girlfriends on Valentine’s Day.

Gretna Green, the first Scottish village encountered when traveling from England to Glasgow, was famous for English couples to elope to as they could marry at 16 there according to Scottish law. It is still a popular place for marriages, especially on February 14.

In Wales, St Dwynwen’s Day on January 25 is celebrated instead of, or in addition to, Valentine’s. St Dwynwen is the patron saint of Welsh lovers.

The English Origin of Valentine’s