Many language students tend to focus strictly on learning grammar, vocabulary and English slang and expressions. But it is as important to learn about the English culture and social norms. We hope with these points you become more familiar with the British customs and unwritten rules. Let’s go!

British culture has its roots in the United Kingdom‘s rich history, the people and the four countries — England, Wales, Scotland and Northern Ireland — that it’s made up of each with their own unique traditions and customs.

Thing you need to know about the British people

The British are punctual. Being late is odd and, in some cases, considered to be rude. If you’re going to be late to something, contact those involved as soon as you know you will be late. Also, it is less rude to be late to a dinner party at someone’s home than it is to be late to a public meeting (such as dinner at a restaurant). 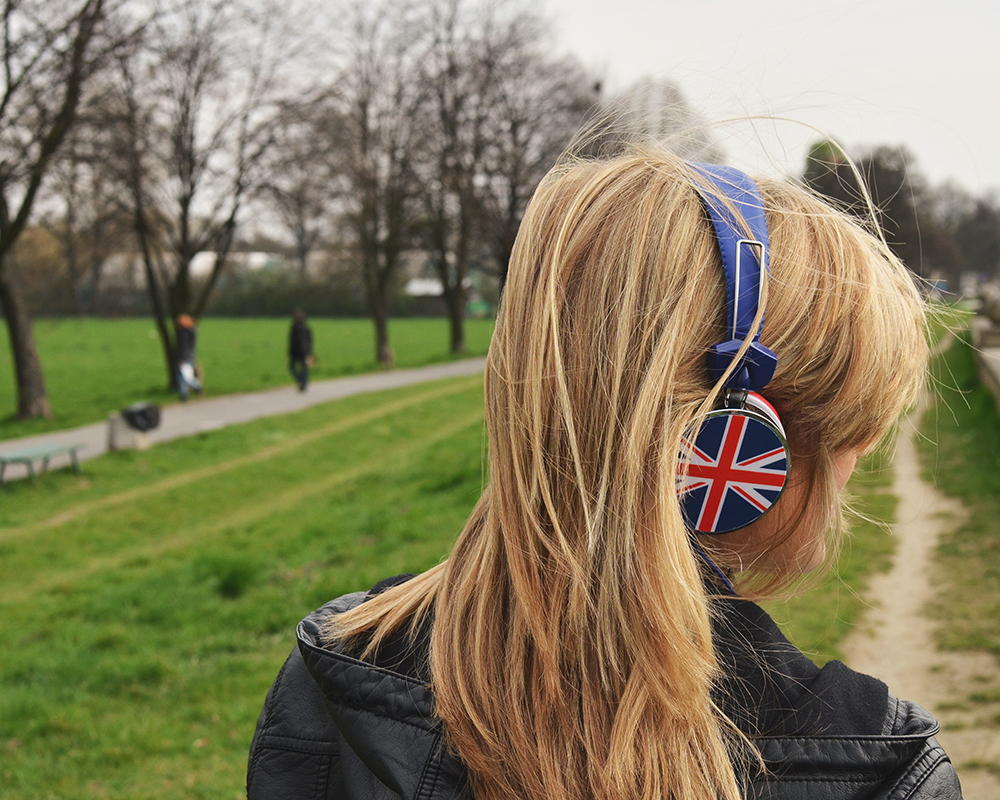 Never jump lines, known as “queues” in UK. In some countries jumping the queue may be acceptable, but

in UK, people may not be very happy with you and will definitely let you know how unhappy they are about the situation. Standing patiently in the queue is a normal part of British culture.

In the UK, it’s acceptable to keep one arm’s length between yourself and those you are speaking with. Any closer is assumed to be aggressive and can be uncomfortable for those native to UK.

Please, thank you, and sorry are normal parts of everyday conversations and interactions. Some people are simply baffled by how polite British people are. As an international student, you may not be used to this, but you will probably get used to it quickly after your arrival!

When greeting a good friend or family member in UK, you do not simply shake their hand. Many times, especially if one of the people that are greeting or being greeted is female, you will frequently give and/or receive a small kiss on the cheek. If you are not a close friend or family member, then the physical touch is perceived as odd or uncomfortable (you may shake hands, but often a smile and a bow of the head is acceptable enough).

The British have a high amount of respect for older adults and the disabled. If you are on public transportation, you are expected to give up your seat if someone who is disabled or older comes onto the tram (or whatever vehicle you are in) and there is no other seat. If an older adult or someone who is disabled seems to be struggling with something, you are also expected to ask the person if they need your assistance. 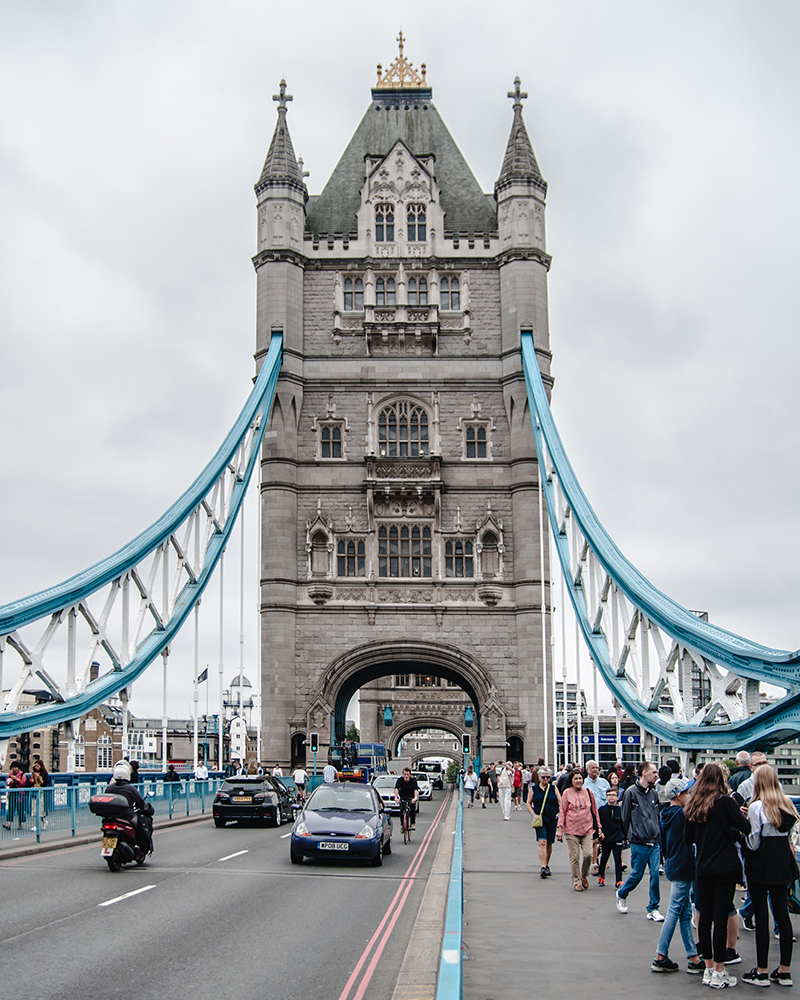 British people rarely use superlatives and are not very animated when they speak. They value privacy over everything else, so be careful what you ask because you could be prying without meaning to.

If you are invited to the home of a native British person, it is normal to bring along a gift, such as chocolate, wine, or flowers to say thank you.

If you go to a pub with your friends, it is common practice to buy a round of drinks for those who you came with.

The person who has invited you to dinner is typically the one who pays. Do not argue about whose responsibility it is, rather, invite them out to dinner at some point and pay for them to reciprocate.

These little cultural differences will be a regular part of adapting to life in UK, and so it’s important to learn them before you even arrive. You want to make sure that you don’t offend anyone as you’re getting used to life in UK.

If you don’t do these things naturally, the British will definitely know that you’re from out of town. This knowledge will help you get better adjusted to British norms before you start enjoying the rest of student life while attending university in UK.