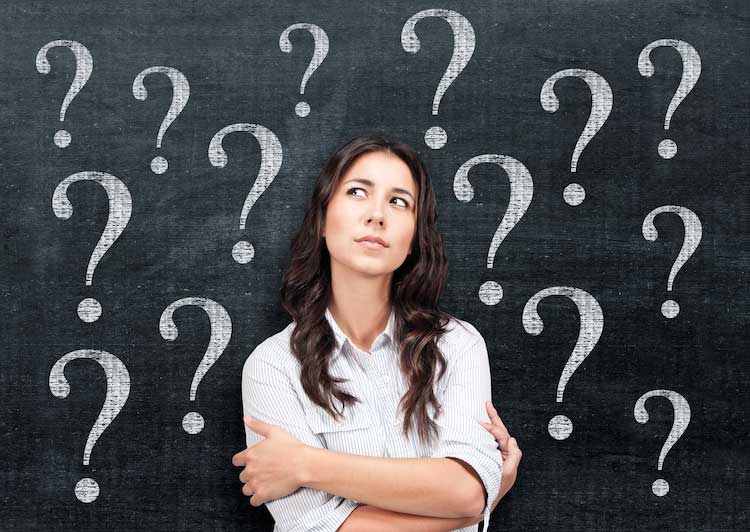 A riddle (acertijo / endevinalla) is a puzzle or joke in which you ask a question that seems to be nonsense but which has a clever or amusing answer. Many riddles appear in similar form across many countries, and often continents. One of them is the Person-riddle, the most famous example of which is the Riddle of the Sphinx. 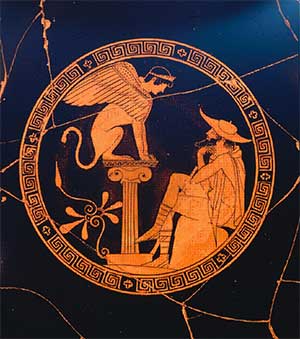 The Sphinx is a mythical creature with the head of a human and the body of a lion. It is said to have guarded the entrance to the Greek city of Thebes, and to have asked a riddle of travellers to allow them passage. The exact riddle asked by the Sphinx was not specified by early tellers of the stories, and was not standardized as the one given below until late in Greek history.

It was said in late lore that the Greek gods Hera or Ares sent the Sphinx from her Ethiopian homeland to Thebes in Greece where she asks all passers-by the most famous riddle in history:

«Which creature has one voice and yet becomes four-footed and two-footed and three-footed?»

She strangled and devoured anyone who could not answer.

Oedipus, a mythical Greek king of Thebes, solved the riddle by answering: Man—who crawls on all fours as a baby, then walks on two feet as an adult, and then uses a walking stick in old age. Bested at last, the tale continues, the Sphinx then threw herself from her high rock and died.

Here you are some riddles to share and challenge your friends. Have fun!

Here are the answers:

Any cookies that may not be particularly necessary for the website to function and is used specifically to collect user personal data via analytics, ads, other embedded contents are termed as non-necessary cookies. It is mandatory to procure user consent prior to running these cookies on your website.