Superman and Batman are back …. together!   Once each superhero movie was about just one superhero: Superman, or Batman, or Spiderman, or some other fantastic hero.  Now Hollywood gives us several different superheroes in the same film.  Justice League, which comes out in November 2017, is a movie that includesSuperman, Batman, Wonder Woman and more… all in the same movie

Not just Superman and Batman…

Superman and Batman are just two superheroes out of many. We could also include Spiderman, Wonder Woman, Robin Hood, James Bond, Zorro, Indiana Jones and a lot more. They’re all more or less the same person, in different forms. Some are in the past, others in the present, others in the future. 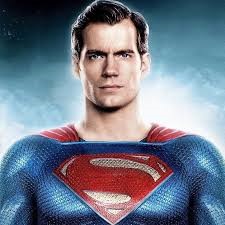 But why does Hollywood love superheroes? Is it a question of money? Of course; but it’s not only money.

People have always loved superheroes. Long before the first Hollywood movie, people loved stories about superheroes. Robin Hood has been a popular hero for over 600 years … and there were others before him. 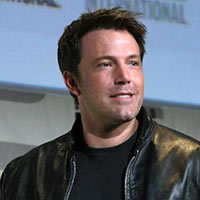 ching the adventures of the brave Batman. The medium is different, the technology has changed …. but the people are really the same.

Hollywood doesn’t actually invent many new superheroes. Superman, Judge Dredd, Batman and the others already «existed» before Hollywood discovered them. These three all come from comic magazines.

The first Batman story came out in 1939! So, Batman has now been defending the people of Gotham City for over 80 years! There have been several Batman movies, with different

stars including Val Kilmer, George Clooney and Christian Bale. How long can it last?

Superman is even older: he dates from about 1932 (the exact year is not certain). Even Judge Dredd is a familiar figure; he first appeared in England in 1977.

Hollywood’s biggest superheroes live in the future. That is not really surprising. Hollywood has fallen in love with special effects, and the future allows great spectacular special effects. Besides, people today are frightened about the future. Things do not always look good; perhaps we will need characters like Batman and Judge Dredd in 100 years’ time. Perhaps we even need them today!