Why everyone should visit London at least once in their lifetime

So perhaps you’re not much of a traveller. Whether your budget’s too tight for regular trips away or you’re just a homebody by nature, there’s at least one trip you need to make, and that’s to the country’s capital. London is a city unlike any other in the world, so why not book a room for a long weekend? Here are 6 reasons why everyone needs to go to London at least once:

Big Ben, the Tower of London, Buckingham Palace, the London Eye… The list goes on and on. There’s nothing quite like the experience of hopping on a red double-decker bus and seeing some of the most recognisable sights in the world from its top deck.

Whether you’ve got money burning a hole in your pocket or you just want to have a nose past some windows, there is no better place to experience the best shopping in the world than London. Get overwhelmed by the number of people on Oxford Street, stunned by the prices in Knightsbridge and charmed by the boutiques around Carnaby Street.

Londoners may work hard, but they also play hard too. There’s everything any night owl could possibly want in the capital, from classic pubs, to chic clubs, quirky dive bars, theatres packed with Hollywood stars taking their turn on the boards…Whatever you decide to do, make sure you book tickets for some kind of show one evening, whether it be a West End musical, a stand up comedy show, or a great live concert. The biggest stars and the best shows always make a stop in our nation’s capital, so you’re sure to find something that will blow you away. 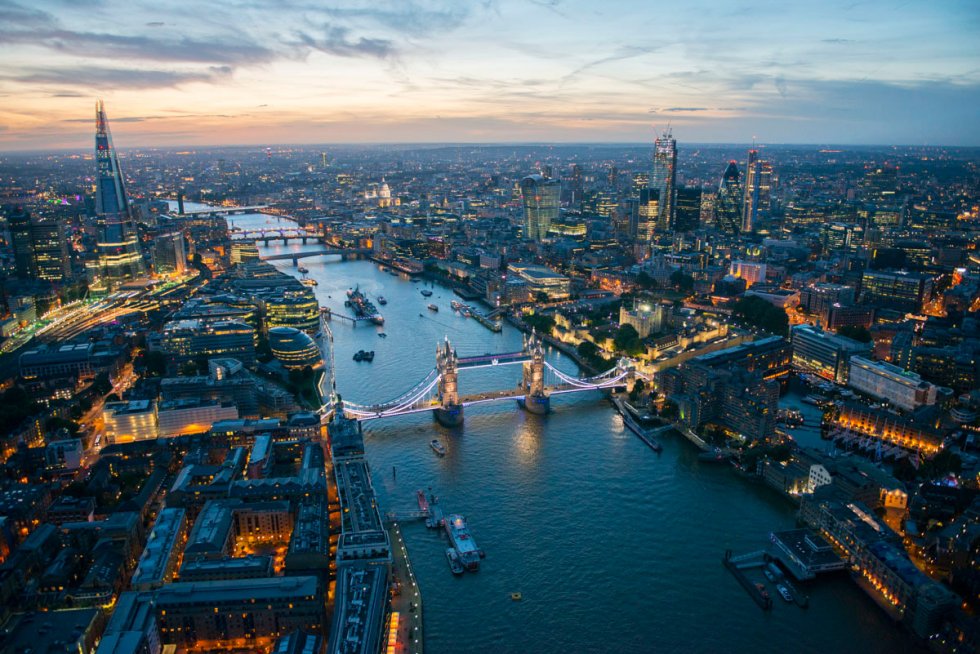 The story of London is ever so long and dramatic. So much of our culture as a country developed in this city and you’ll discover more than you can possibly remember if you visit some of its museums and historical attractions. Terrify yourself with the gruesome past of the London Dungeons or bask in the splendour of royalty at Hampton Court Palace.

The best bits of a trip to London will be the bits you won’t expect. There are some things you’d never know until you experience them in person, like how peaceful the green spaces in such a bustling city can be, or how distinctive different neighbourhoods can feel. The one-of-a-kind memories can only come from travelling to the city, putting on some comfortable walking shoes, and going out to explore.

London, and in fact Britain in general, may not have a great reputation for being full of friendly, welcoming people, but actually, the city is the wonder that it is because of the great diversity of fascinating people that live there. Everywhere you look you’ll see people doing incredible things, whether it’s building businesses or performing circus acts in the street. Everyone has a story to tell, and on a visit to London it’s worth talking to as many people as possible to hear some of the amazing stories, as well as creating one of your very own.

Tea—Best Drink of the Day!

To say that Britons are fond of tea is something of an understatement. From the Royal Family down to the humblest street beggar, tea is more than just a simple pleasure; it’s an essential part of British life!

The average Briton over the age of 10 drinks three and a half cups of tea per day. That’s 1,355 cups per year, putting Britain way ahead of any other country in the international league of tea-drinking nations!

But what makes tea such an important part of British life? One reason is that drinking tea is such a good displacement activity. In other words, whenever the English feel uncomfortable in a social setting, they make tea. For example, when visitors come and problems arise with the formal greeting protocols, the English host will almost always ask: “Would you like a cup of tea?” A business meeting might involve speaking about money. But before discussing this tricky subject, the British will make sure everyone has tea. A bad accident occurs and people are injured or in shock: tea is needed. World War III breaks out or a nuclear attack is imminent, and somebody will start preparing . . . yes, you’ve guessed it: tea.

So, given Britain’s fondness for this remarkable drink, what can you do to impress your British friends with the perfect cup of tea? Well, here are a few tips to help you.

Making the Perfect Cup of Tea 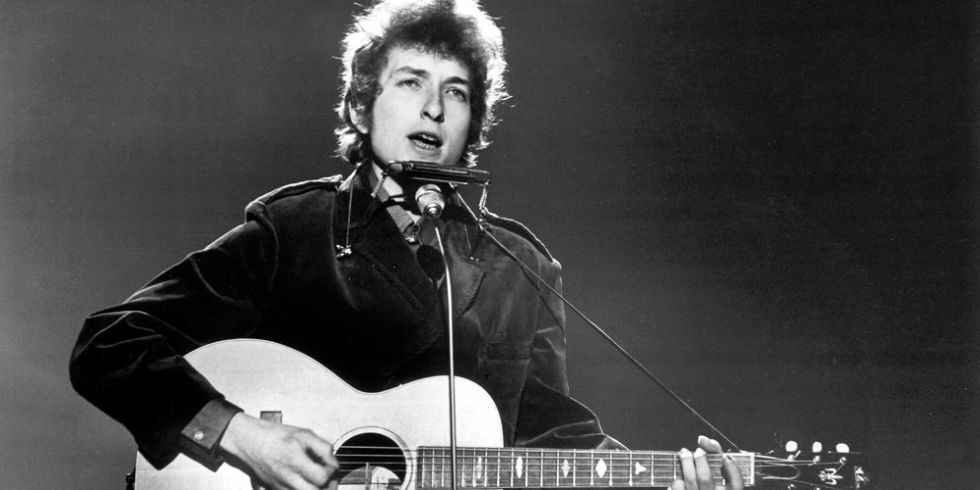 “Not me,” says the gambling man
With his ticket stub still in his hand
“It wasn’t me that knocked him down
My hands never touched him none
I didn’t commit no ugly sin
Anyway, I put money on him to win
It wasn’t me that made him fall
No, you can’t blame me at all”

Idiot wind, blowing every time you move your teeth
You’re an idiot, babe
It’s a wonder that you still know how to breathe

Every nerve in my body is so naked and numb
I can’t even remember what it was I came here to get away from
Don’t even hear the murmur of a prayer
It’s not dark yet but it’s gettin’ there.

Blowin’ in the Wind

Far between sundown’s finish and midnight’s broken toll
We ducked inside the doorways, thunder went crashing
As majestic bells of bolts struck shadows in the sounds
Seeming to be the chimes of freedom flashing.

Let me ask you one question
Is your money that good?
Will it buy you forgiveness
Do you think that it could?
I think you will find
When your death takes its toll
All the money you made
Will never buy back your soul

Yes, to dance beneath the diamond sky with one hand waving free,
Silhouetted by the sea, circled by the circus sands,
With all memory and fate driven deep beneath the waves,
Let me forget about today until tomorrow.

The Lonesome Death of Hattie Carroll

Oh, but you who philosophise disgrace and criticise all fears
Bury the rag deep in your face
For now’s the time for your tears

One Too Many Mornings

It’s a restless hungry feeling that don’t mean no one no good,
When everything I’m a-sayin’ you can say it just as good.
You’re right from your side, I’m right from mine.
We’re both just one too many mornings an’ a thousand miles behind

Love Minus Zero, No Limit

The bridge at midnight trembles
The country doctor rambles
Bankers’ nieces seek perfection
Expecting all the gifts that wise men bring
The wind howls like a hammer
The night blows cold and rainy
My love she’s like some raven
At my window with a broken wing.

Shelter From the Storm

The Times They Are a-Changin’

Come senators, congressmen
Please heed the call
Don’t stand in the doorway
Don’t block up the hall
For he that gets hurt
Will be he who has stalled
There’s a battle outside
And it is ragin’
It’ll soon shake your windows
And rattle your walls
For the times they are a-changin’.

How can the life of such a man
Be in the palm of some fool’s hand?
To see him obviously framed
Couldn’t help but make me feel ashamed
To live in a land
Where justice is a game

If You See Her Say Hello

The Man in the Long Black Coat

Every man’s conscience is vile and depraved
You cannot depend on it to be your guide when it’s you who must keep it satisfied.